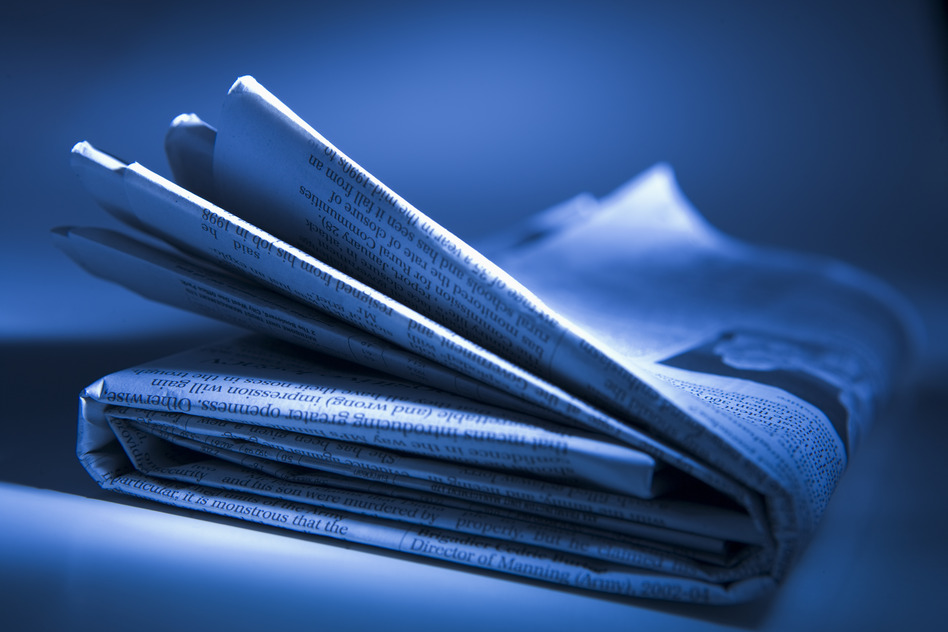 Our activities in the area of Freedom of Speech extend as to: 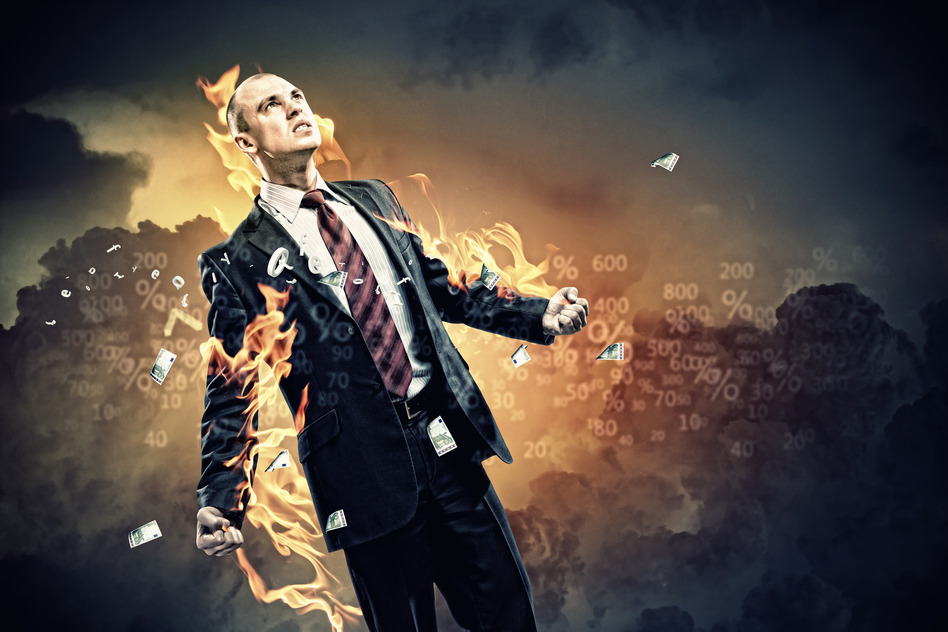 Only in the area of Press Law and Freedom of Speech exists a special claim called claim for counterstatement one can assert that is affected by reporting. The judicial and extra-judicial assertion of claims for counterstatement is a complicated matter of Law, so that a legally qualified advice is recommended.

Into consideration also come claims for revocation/retraction of the offending statement.

Given the wealth of experience from many years of dealing with Press Law and Freedom of Speech mandates, the attorneys of the LAW FIRM THOMAS KAMMERL are familiar with the characteristics of this particular legal matter and with the case law of the judicial press formations to ensure an efficient and strategic advice to the client.